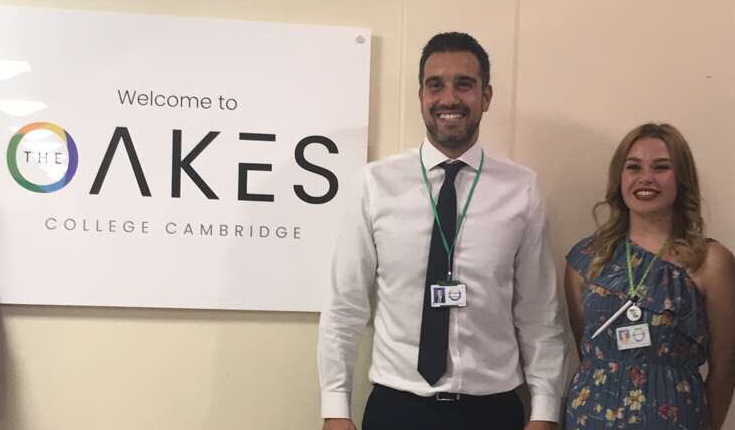 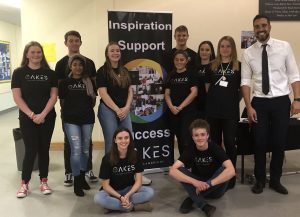 The sixth form of the Netherhall School, on Queen Edith’s Way, has rebranded to become “Oakes College Cambridge”.

Three years ago the school and sixth form, which was founded in 1871, became part of Anglian Learning Trust, a multi-academy trust with Bottisham VC, Sawston VC and Bassingbourn VC to form a strong partnership of engaging educational hubs. Since then, Netherhall’s sixth form has seen an influx of students joining the sixth form body. Karim Marsaoui, the head of sixth form stated “with over 75% of our students joining us from other schools, mostly from our Academy trust and being the only sixth form for our academy, we needed a new identity”. 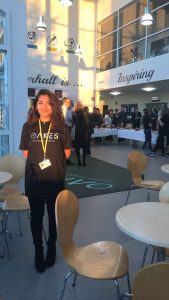 The staff and students from across the Academy Trust took part in various consultations and focus groups over the last few months to create the new name. “Speaking to students,” continued Karim Marsaoui, “it was clear the thing they loved most about our college, was the smaller supportive class sizes and the community feel within our Sixth Form.”

John Oakes, was a surgeon at the nearby Addenbrooke’s hospital and the person who built Cherry Hinton Hall, close to where the college is located. As a known philanthropist who supported education in the local community he was a popular choice. “The name works well for our college – rooted in our community and committed to supporting our students to grow to their full potential!” said Lorenza Samuels, sixth form tutor and head of media.

Oakes College Cambridge currently has 205 students in the sixth form. This allows for smaller teaching groups in many subjects with the average size of teaching groups being 14 students in year 12. This provides easy access to teachers, close support, and a caring, friendly community.  The college prides itself on its pastoral care, enrichment, modern facilities including a television studio, radio station and photography suite, a new sports centre  along with social and study areas exclusively for sixth form use. 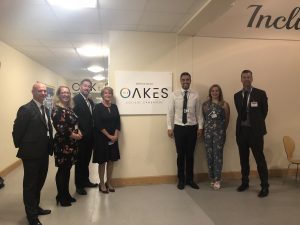 Oakes College Cambridge had a really successful launch event on October 9th which celebrated this latest step in the school’s history. With attendees including former head of Anglian Learning Kate Evans, representatives of local businesses such as Price Bailey and educational partners as well as many alumni. Head of the new college Karim Marsaoui, who was himself once a student at Netherhall, expressed his excitement. “It was an amazing night celebrating our new identity, and shout from the rooftops that we still have the same focus, ensuring support and inspiration to success for every individual at Oakes”. Our open evening is on Tuesday 16th 6-8..30pm or you can book for a private tour and find out more information by emailing office@oakescc.org or visiting www.oakescc.org. 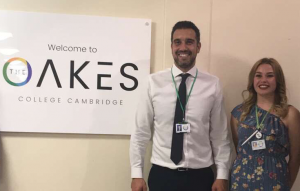